Built in 1827 and 1829, the Cosmopolitan Hotel was originally designed to be a home for Don Juan Bandini, a cattle rancher with a colorful past. Bandini was said to exemplify Mexi-Cali culture from that era. Cattle ranching was his livelihood and served to make him quite wealthy.

He also held a variety of public offices. Often unhappy with the way the government operated, Bandini is responsible for more than one uprising during his time. He overthrew governing bodies, with one occasion seeing him and his fellow accomplices taking up arms and storming the Governor’s office. After running the Governor off to Mexico, he placed one of his own men to be in charge.

Bandini meant business, but being a father of three daughters will do that to a man. Those young ladies were, Ysidora, Josefa, and Arcadia – said to be the most beautiful of all women in California.

Bandini was also known for his elegant style of dressing, while maintaining a very kind demeanor. A charming public figure and speaker, he played music and rode horses. So gracious was Bandini that he would often open his grand home to host weekly dance parties. 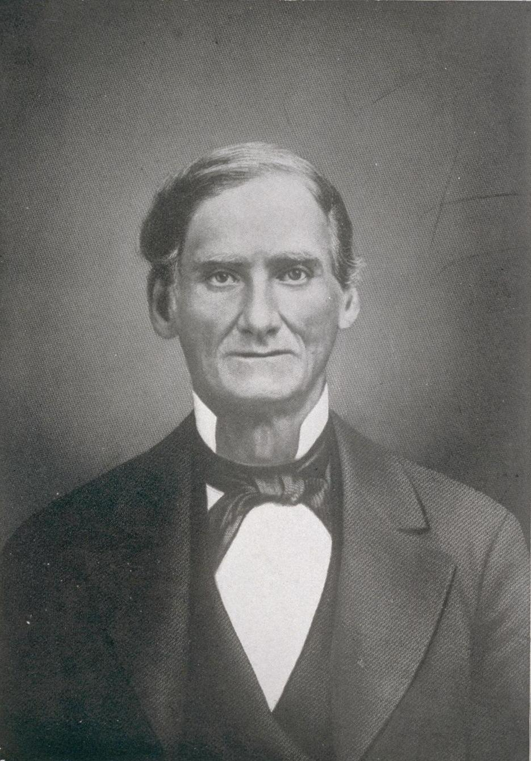 Guests had long reported that his gatherings were some of the best entertainment one could find back in those times. Don Juan was known to be quite the dancer and would often show off for his guests by elegantly gliding across the floor for their enjoyment.

Not only did his guests enjoy him and his family, but they also marveled at his beautiful home. Nothing they had ever seen quite compared to it.

So magnificent was his abode that it is said to have consisted of over 10,000 adobe bricks – each weighing nearly 60 pounds! The home’s foundation was made of giant rounded river rocks that rose over four feet above ground.

Inside of the elegant house was just a unique as the outside. Each room had thick, well-insulated adobe walls that served to keep the house warm in the winter and cool in the summer. High ceilings were covered with heavy muslin fabric that functioned to keep bugs and other pests at bay.

Construction was said to have been performed by Indians who were hired from a nearby mission. Their efforts took nearly two years to complete Bandini’s vision, but when it was finished, it served as his family’s dream home for many years.

After living in the grand home for nearly three decades, Bandini was eventually the victim of the ever-changing times and was forced to sell off his forever home to pay off debts that he had accumulated. This, however, was the beginning of major changes to come for San Diego.

By 1869, the home was under construction and well on its way to being turned into a stagecoach shop and hotel. Under the direction of Albert Seeley, a stage master, the home soon took on the shape of a Greek Revival hotel.

By renovating the original’s first story, he added a framed second story along with large balconies. Business was good, with the hotel prospering as a great layover for those traveling between Los Angeles and San Diego. Passersby would often stay at the hotel to rest and take in the growing city’s offerings. After many years of success, further growth of San Diego also forced Seeley out of the town.

This was in large part due to the transcontinental railroad arriving in San Diego. Business began to decline and a fire also broke out on one side of the town’s plaza. This forced Seeley to sell the unique hotel.

Of all the eclectic styles that graced the original Bandini abode, after Seeley sold the building, it strangely became an olive factory for a short time.

In 1928, after the olive factory went defunct, Don Juan Bandini’s grandson, Cave Couts Jr., decided he wanted to purchase the old family property to try his own hand at running a hotel. This was done as a memorial to his late mother, Ysidora Bandini de Couts.

Remember that name, because she’ll be coming into play later. How can she come into play if she’s already dead, you ask? You just answered your own question.

Cave Couts decided he wanted to change up the look of the existing property, this time going with a Steamboat Architecture style. By the time 1930 arrived, the hotel was updated to have electricity and gas. Naming his new investment “The Miramar”, the restaurant and hotel was ready for business.

After nearly 15 years in operation, Couts sold the hotel to James and Nora Cardwell. In the 1950s, their son, Frank, renovated the Miramar to make room for a higher end motel that would better accommodate the affluent. Business wasn’t as well as other ventures, and the Cardwells sold the entire property to the state of California in 1968.

Chef and restaurant owner Joseph Melluso went into partnership with the state in order to turn the estate into the Cosmopolitan Hotel, which remains in operation today. While it has since gone through renovations and excavations, it was finally restored to its original late 1800s charm.

These took place in 2010, and by the next year, Melluso sold his majority ownership over to Catherine Miller. Shortly thereafter in 2013, the Cosmopolitan Hotel was once again taken over by a different entity, this time by the Old Town Family Hospitality Corporation.

Paranormal Encounters Within the Cosmopolitan

Remember Ysidora? Well, she is said to have taken up residence within the Cosmopolitan Hotel. Her story is a rather strange one. Ysidora was one day watching a parade from the home’s upper balcony when she leaned too far over its railing.

In an odd turn of events, she is said to have fallen off and landed into the arms of Colonel Cave Johnson Couts, who was on horseback below. Thanks to the Colonel’s quick thinking, Ysidora’s life was spared, and the two married not long after. Ysidora passed away in 1897, and it is believed that hotel rooms four, five, and 11 are haunted by her spirit.

Room 11 in particular is said to see the most mischief, with lights turning on and off, items moving around, and doors opening and closing at will. Disembodies sounds are known to emanate from other rooms, though no one will be around.

Perhaps the most prominent poltergeist to be witnessed is that of the famous “Lady in Red”. She mostly stays in rooms four and five, and her hauntings are said to be harmless. Could this be the very spirit of Ysidora?

Also widely reported are the sightings of a cat that roams the halls as it pleases. It is said to be playful, with no intent on disturbing the guests.

All ghostly apparitions appear to be of the friendly type; ones that are forever wandering their old stomping grounds.

Athe United States gained control of California from Mexico in the 1840s, many people like Bandini found it a challenge in trying to adapt to the ever changing lifestyles brought about by new American living.

America’s merchant based economy served to run cattle ranchers out of town, with Bandini being no exception. His wealth and health both faded in the following years, forcing him to sell the home that he loved so dearly in an attempt to pay off debts that the American-controlled California thrust upon him.

Although he sadly died not long after, his family’s memory appears that it will forever remain in the Cosmopolitan Hotel. And not just because he once owned the property; Ysidora won’t seem to ever leave to allow it.