Ah, yes, the Hotel del Coronado. Boy, does it have a story to tell. This “hotel of the crowned” is aptly named, as guests can today expect to spend anywhere from $600 to $3500 a night for any of i... Read More 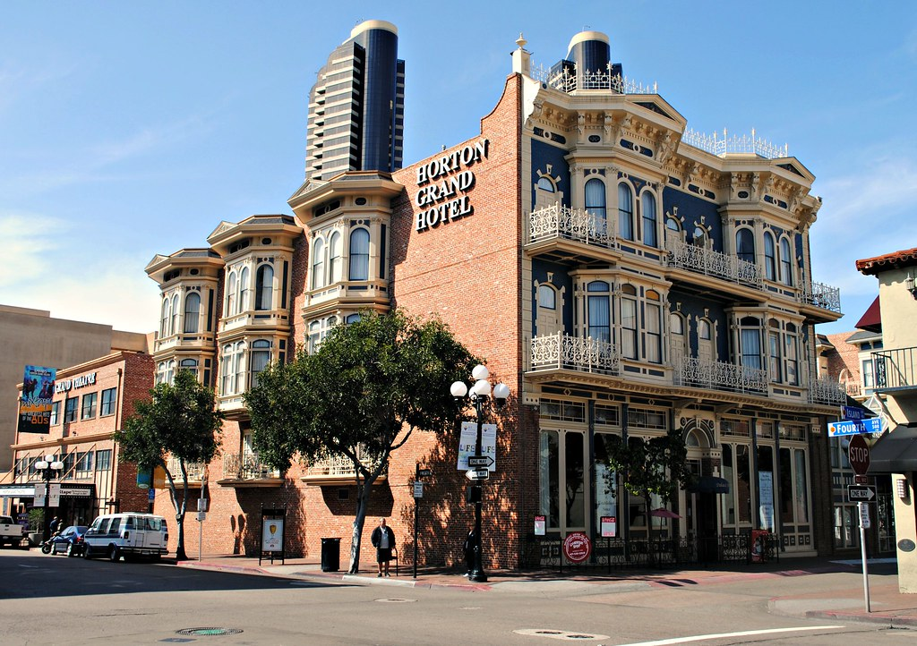 Built back in 1887 by architects Comstock & Trotsche, the original Grand Horton hotel was part of a building boom that followed after San Diego opened their first transcontinental railroad connect... Read More 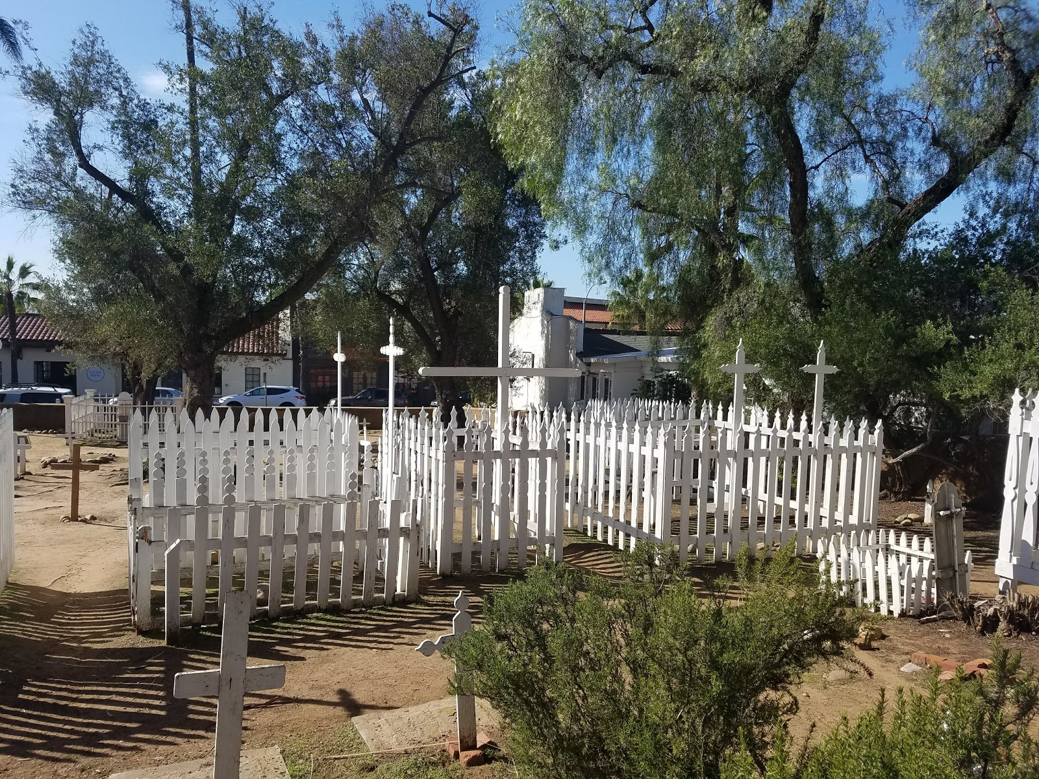 At only half an acre in total size, El Campo Santo, or the holy field, is one of the smallest cemeteries you’ll find in California. About the size of a small gas station parking lot, it is comprised... Read More 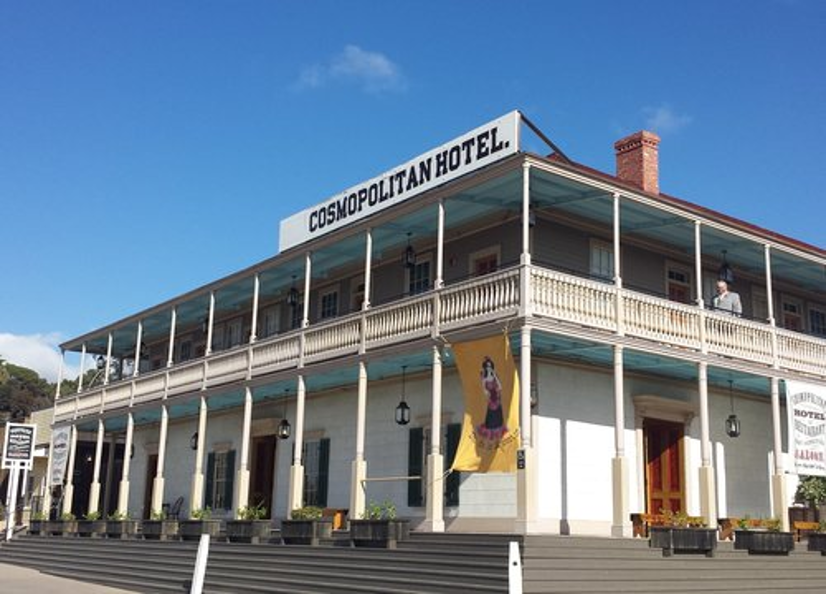 Built in 1827 and 1829, the Cosmopolitan Hotel was originally designed to be a home for Don Juan Bandini, a cattle rancher with a colorful past. Bandini was said to exemplify Mexi-Cali culture from th... Read More

When you hear about haunted boats, the Titanic is probably what springs to most folks’ minds. While they both struck objects during voyage and saw death aboard their respective vessels, any similari... Read More 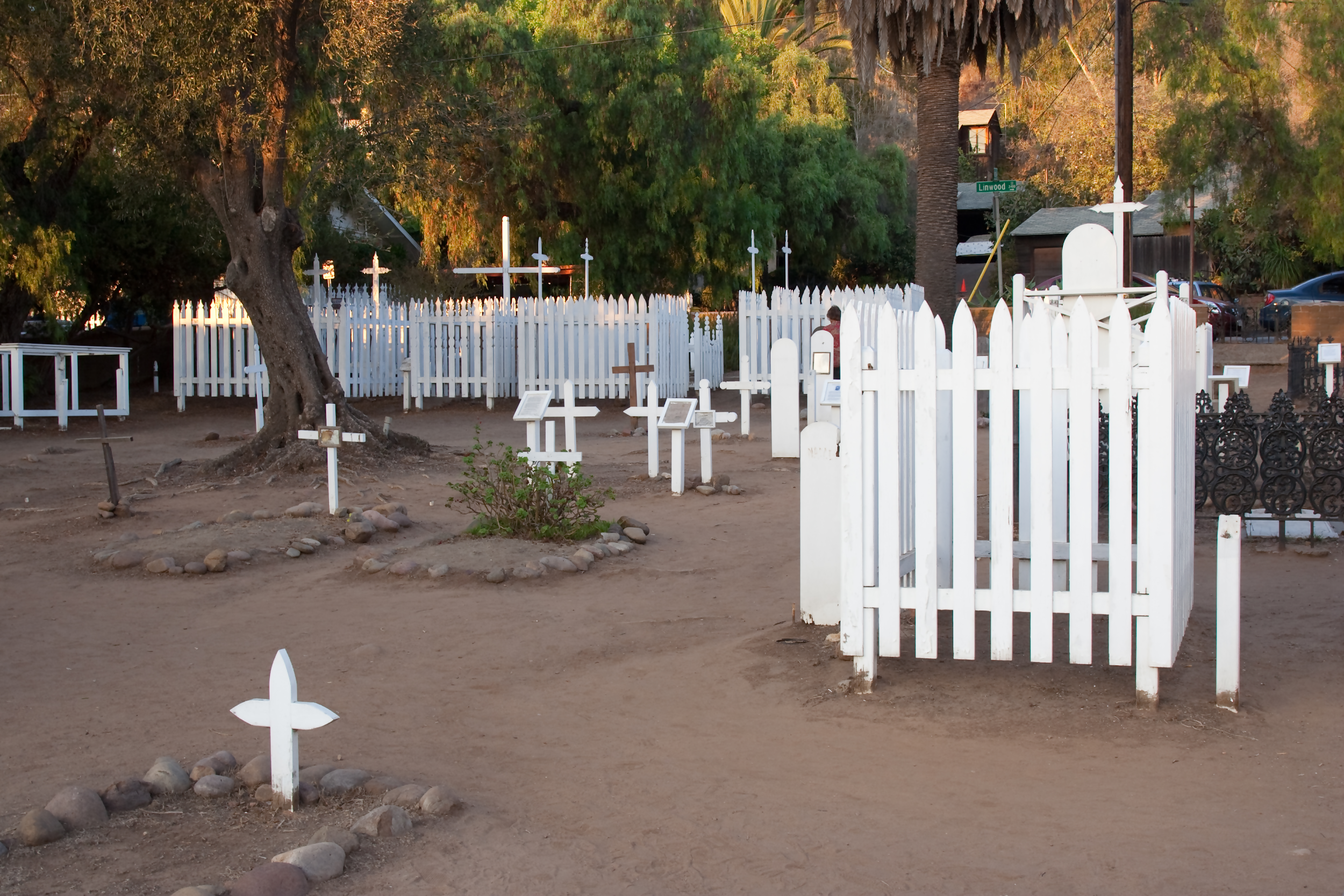 San Diego is a city the home of more than one million people. Before that, it was one of the oldest colonies in North America founded in 1542 by the Spanish explorer Juan Rodriguez Cabrillo. This set ... Read More

Have a look at these other spooky ghost tours around the U.S.